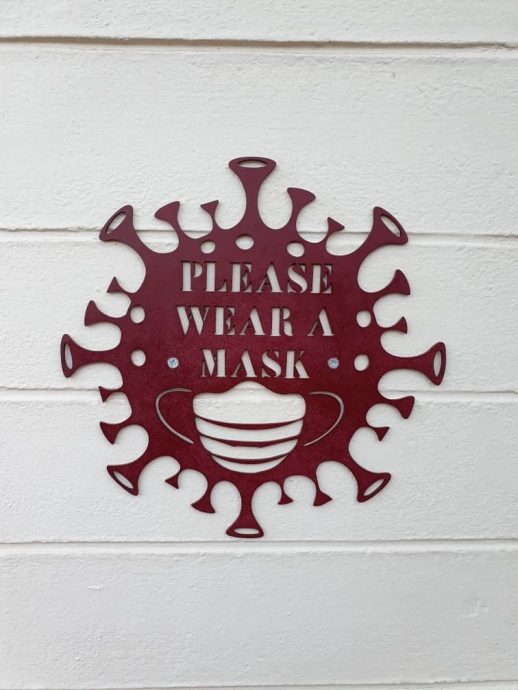 Before we get started, I have no idea what’s happening with the formatting here… but I don’t care enough to fix it right now. Just imagine that there are in fact paragraph breaks.
At first it seemed like Namibia had done such a great job of nipping the COVID pandemic in the bud. There was an early lockdown, the borders were basically closed, and a number of other mitigation measures were put in place.
But in the second half of May, after a 45-day window of no new cases, cases started being reported again. At first it was just in returning quarantined Namibians and permanent residents. Then some truck drivers coming from neighboring countries tested positive.
Then some people escaped quarantine and oops they tested positive and spread the disease.
Then parts of the Erongo Region– the towns of Walvis Bay and Swakopmund– were locked down.
Oh, but guess what? There are five roads leading out of Walvis and Swakop (three paved roads, two dirt roads) and there were only police checkpoints on the three paved roads. The people in that area were free to come and, most importantly, LEAVE, using the unpaved dirt roads.
And so here we are. Every region in Namibia is reporting cases of COVID-19 and there is rampant community spread in many cities, including Windhoek.
The situation in Windhoek has been deteriorating for weeks now. On Wednesday afternoon a new lock-down was finally announced. This time there’s even an 8 pm curfew.
To be honest, it’s hitting me harder than I thought it would. Part of it is frustration with the fact that the lockdown didn’t happen sooner, which could have literally saved lives; part of it is that this is lock-down Round 2. We already did this once. If everyone had done their part and followed the rules, we wouldn’t be here again.
We are busier at work now than ever, and our nanny/housekeeper is no longer coming to our house. M had a short 4 weeks of in-person school back in July, which stopped on August 4 when it was clear the situation in Windhoek was going to hell. So he’s stuck at home with parents who hardly have time for him during the day, bored and watching too much tv. Luckily I did some shopping while the restrictions were loosened and we have a stockpile of a wide variety of books for him. And his new Kindle just arrived in the mail. Parents of the year, right here.
Every time I cough or M spikes a fever, I wonder if we have it. Where we could have gotten it. Who we could have given it to. Who they could spread it to. What the outcomes might be.
We are glad we travelled and explored while we could. Maybe now that we’re not going anywhere I’ll finally have some time to write about some of it. 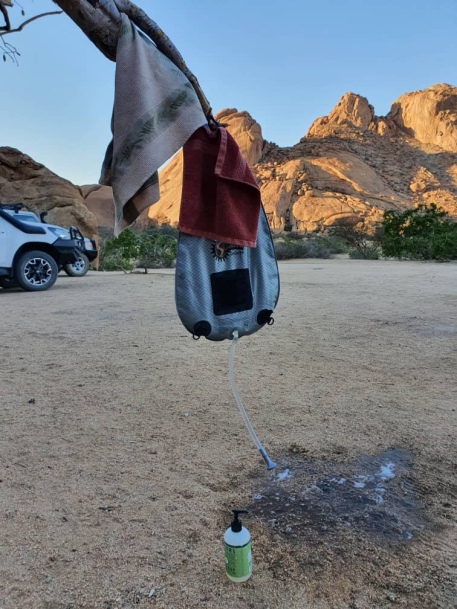 For now, I am frustrated, saddened and disheartened. But I’m ok really.
We will take care of projects around the house. I’ll have more time for painting and writing, being creative. We will play lots of Gloomhaven. We’ll try out some new recipes. And some new wines.
I’ll get through this. We will all get through this.